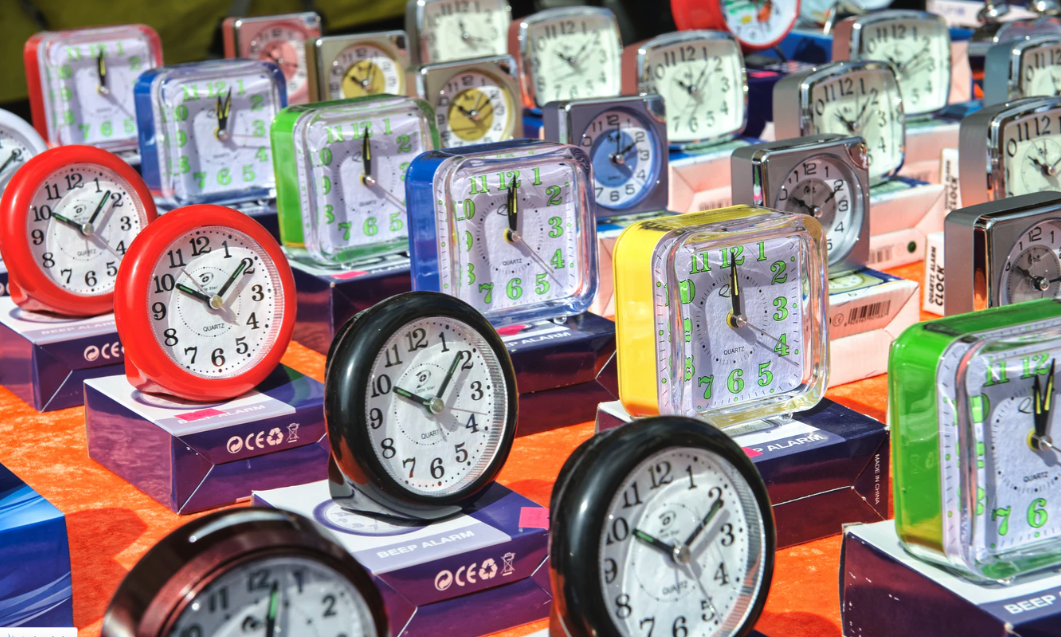 Understanding your chronotype to sleep better & to be more productive

It’s important to note that despite the fact we all sleep roughly the same amount of time (7-9 hours per night), our sleep patterns are very different. The same thing happens with the chronotype. This is a behavioral manifestation of our circadian rhythms. A chronotype is a person’s circadian typology or the individual differences in activity and alertness in the morning and evening.

“Knowing your chronotype may help you understand how your internal clock works and how you can synchronize it with your daily activities and duties to use your time most efficiently,” explains Eva Cohen, a certified sleep science coach from Kansas-Sleep.

Dr Breus has mentioned in recent articles that your chronotype is determined by the PER3 gene. If you have the long PR gene you need at least 7 hrs sleep to function, if you have a shorter PER3 gene, then you are a late riser and can get by on less sleep. 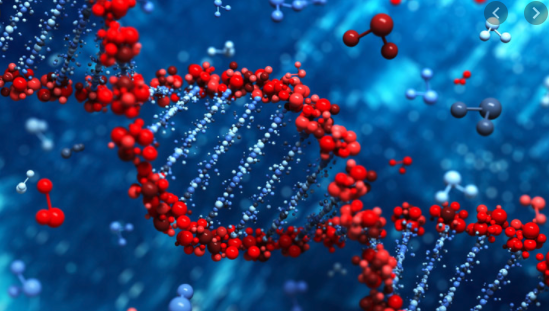 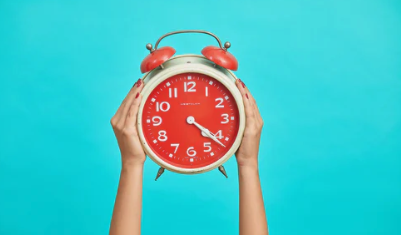 Why should you identify your chronotype?

There are many reasons why. first, it allows you to figure out and then schedule a better sleeping pattern, which will then allow you to then better schedule your day allowing for more productivity.

On top of that, knowing this will help you understand your eating habits. You will know what foods you should add to your diet, when and when not to eat and what approach you need to make in order to improve your health and overall lifestyle.

Why does this matter to me?

As you will see from the information below, your chronotype can help you plan your day better allowing you to be more productive during your peak times.

In one of our past articles, we have discussed circadian rhythms and our natural sleep-wake cycle, but our chronotype dictates an individual’s natural tendency to fall asleep and wake up at a certain time of day.

Knowing this information could not only help your sleeping patterns but also work, relationships, eating habits and more.

Let’s see below for a brief description of each chronotype.. 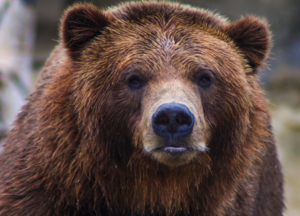 Most of us follow the bear chronotype. This chronotype shows that we sleep and wake based on the sun. These people are the ones that will go to sleep fast and without any issues. On top of that, they seem to be the most productive before noon, and they can have a post-launch lack of productivity between 2-4 PM. Bear chronotypes will go to sleep around 11 pm and wake up at 7 AM for the most part. 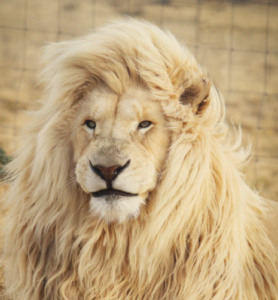 Lions are early risers. They are very productive in the morning, but just like bears, they will have less productivity in the evening. If you have the lion chronotype, you are usually are going to sleep around 9 PM or 10 PM at most. People with this chronotype are very active during the morning when a lot of people still struggle to get things done, you can see them reaching for a coffee around lunch time to get them to through the rest of the day, 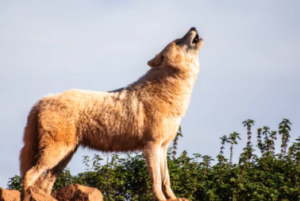 The wolf chronotype are night owls. Wolves usually stay up and sleep later. People that have the wolf chronotype will be the ones that wake up at noon in an ideal world. Their peak productivity usually starts around noon, and it will end later during the day. They also get another boost of productivity in the early evening, getting a lot of work done even when most are done for the day.

Those persons with a dolphin chronotype don’t have a certain routine. They can go to sleep at 12 AM or at any time during the night. They are light sleepers during and usually don’t sleep enough. People that have this chronotype usually tend to work very well from the middle of the morning and the early afternoon. It can be hard for people with this chronotype to stick to a certain schedule, and usually tend to have sleeping disorders.

Take the test to see what chronotype you are

You can take this quick chronotype test to discover where you fall and then look back to the above descriptions to get a better understanding of your chronotype.

Knowing your chronotype is very important if you want to better understand which are the ideal sleep and wake up times and even eating times for you. You can explore further on how to use your body’s bio time to improve your health, happiness, productivity, and even relationships. 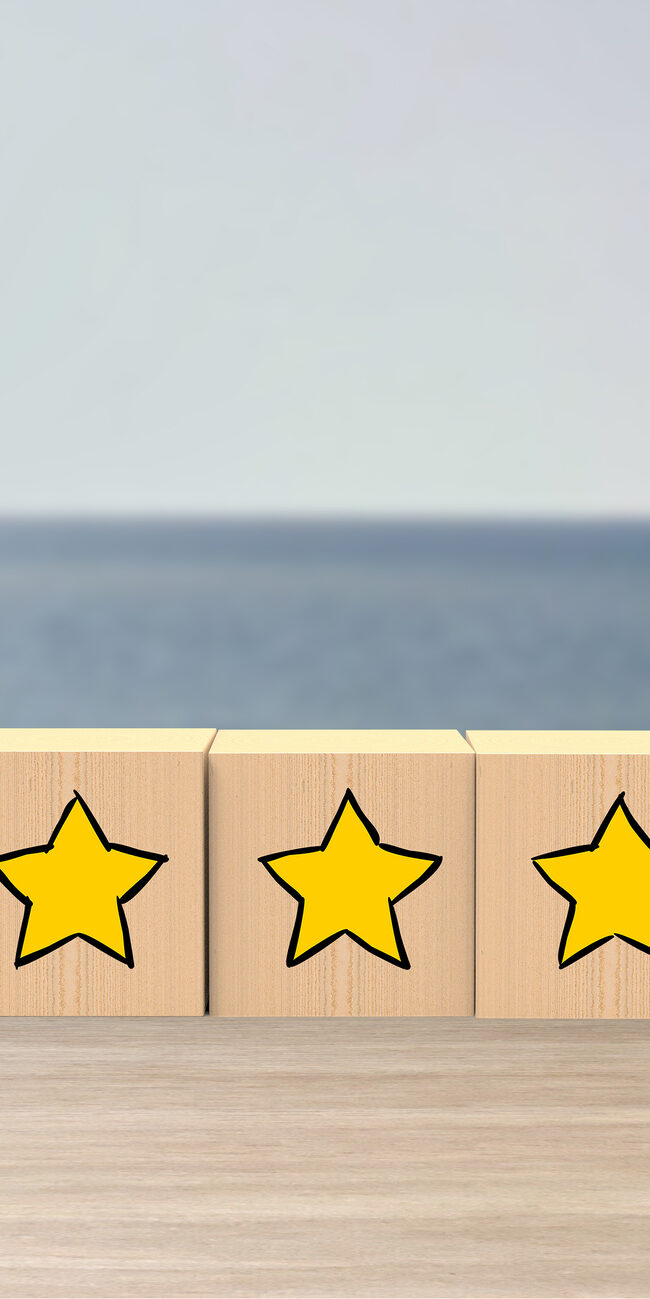 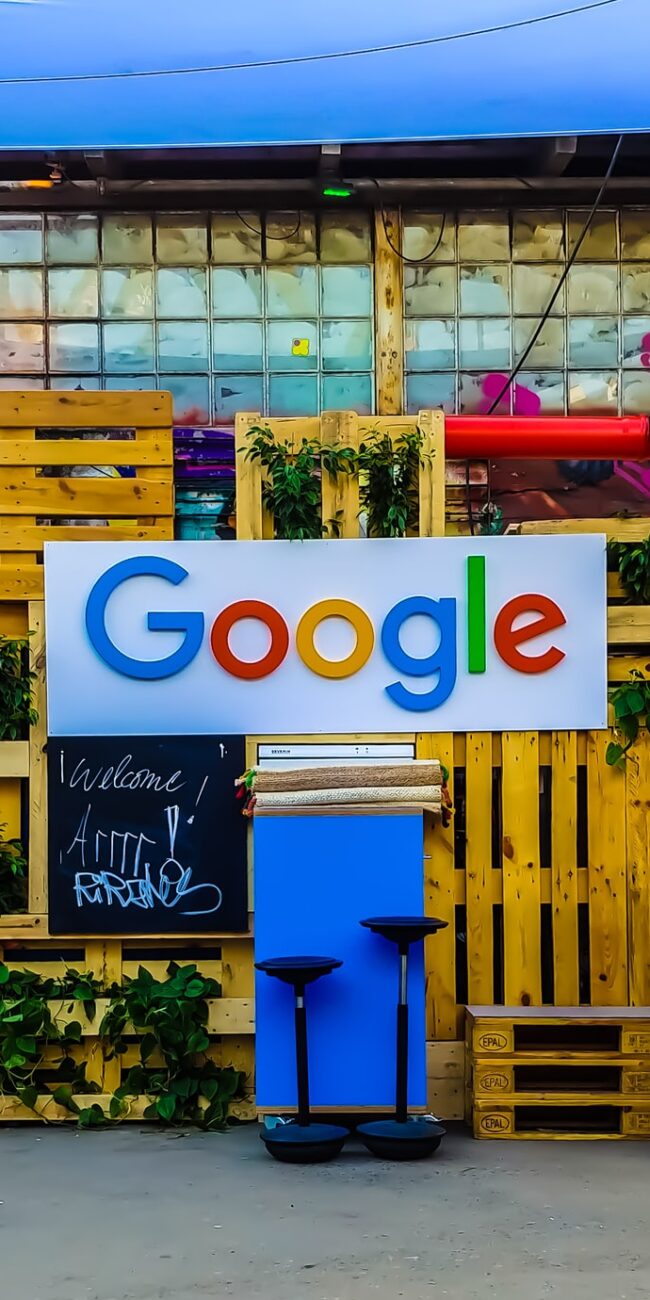 Conversion Rates of SEO and PPC 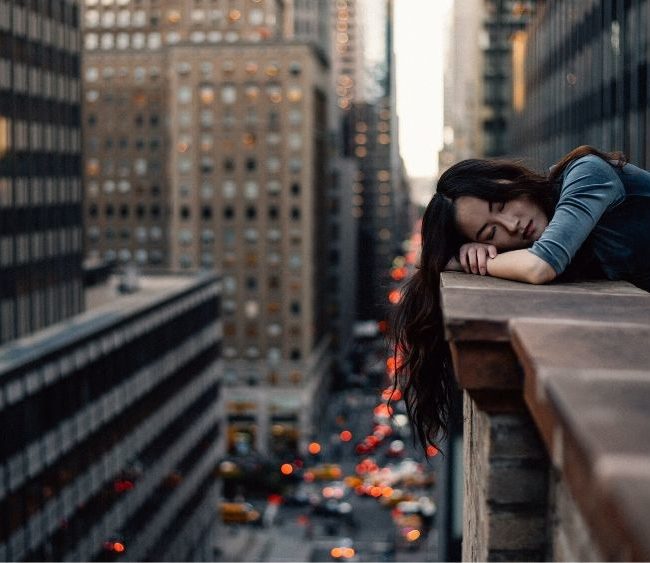 Why Circadian Rhythm is Making a Disruption in Wellness Organisations 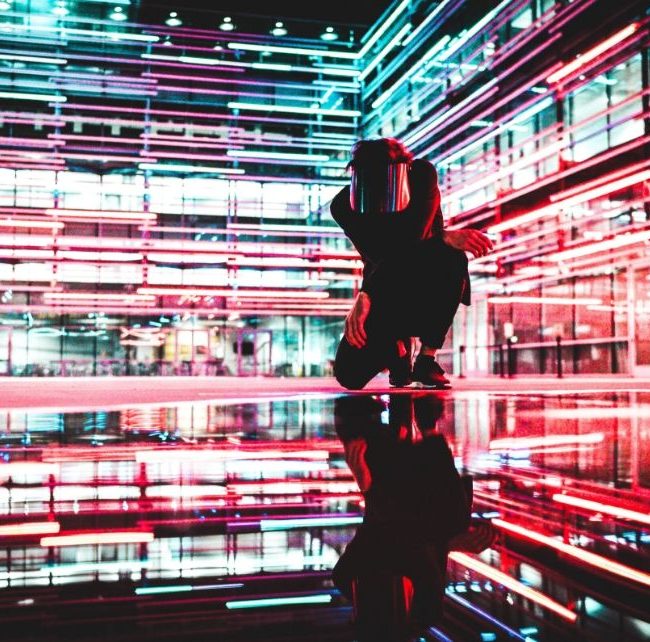 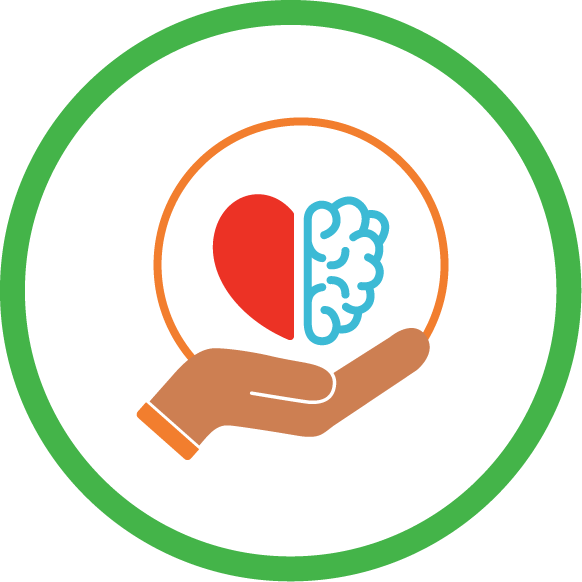 Wellness spending ($4.2 trillion) makes up more than half of the total global health spending ($7.3 trillion).

Only 10% of workers globally have access to workplace wellness programs.

Companies that invest in employee wellness see their stock performing better than the average company on the Standard and Poor’s (S&P) 500 Index.